It's been a very busy couple of months here at Dara Holsters! In 2016 we grew out of our new 1,200 sq ft building and bought a bigger 4,000 manufacturing center in downtown Wendell, NC. Our new building has a large portion of the square footage dedicated to manufacturing, a class room for Concealed Carry Classes and we will be opening up a retail store in the front within the next month!

This retail store will be a one stop shop for anything and everything having to do with concealed carry, competition and home defense. We will also be doing some very cool things on the e-commerce side, so stay tuned to find out what we're up to! 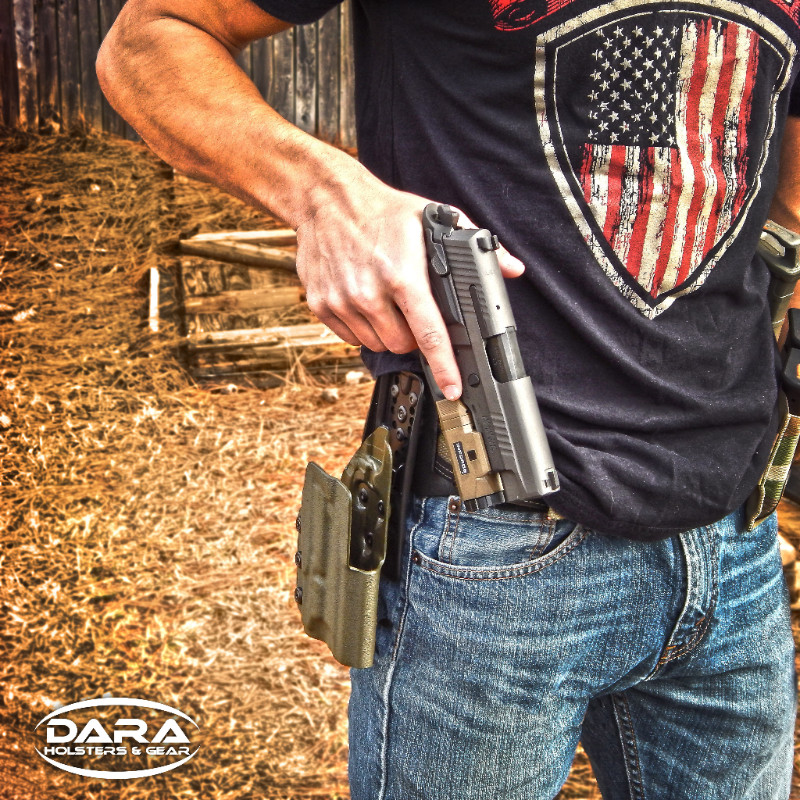 Our new drop offset system will be coming out very soon! We've been testing and perfecting the system for months now and it's just about ready for mass production.

This system will be compatible with any Dara Holster, however new holsters with three points of attachment to the belt attachment will be made specifically for the new drop offset system 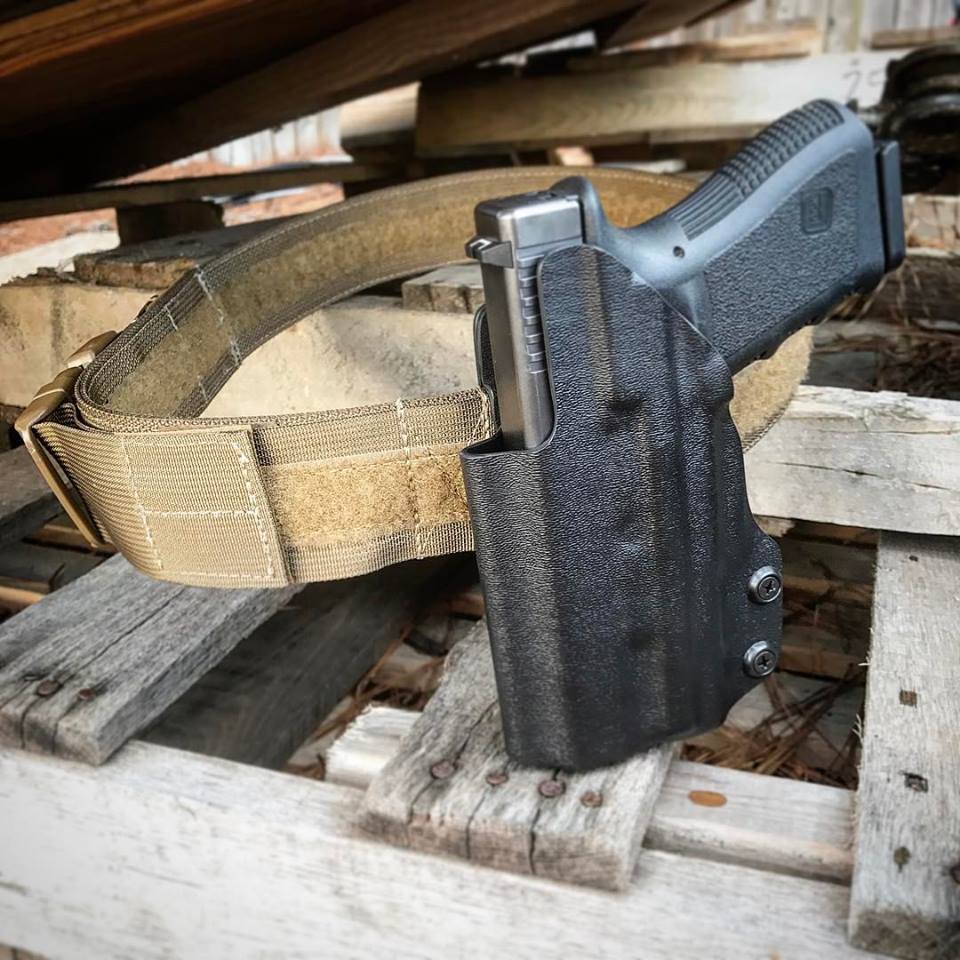 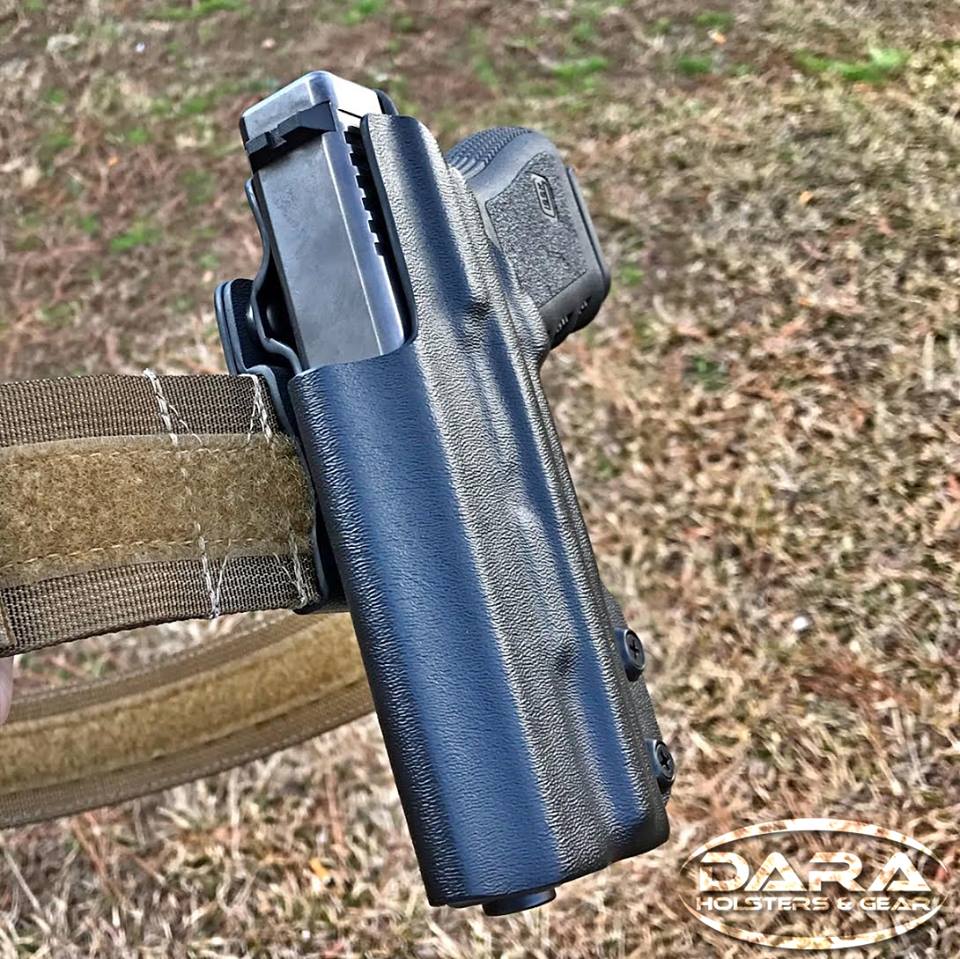 We will be adding some new Action Sport type packages for competitive shooters in the next several weeks. Our current Action Sport Packages offer a Holster and three magazine carriers on a dual layer bullhide belt. However these new packages will be offered with a Nylon belt for competition.