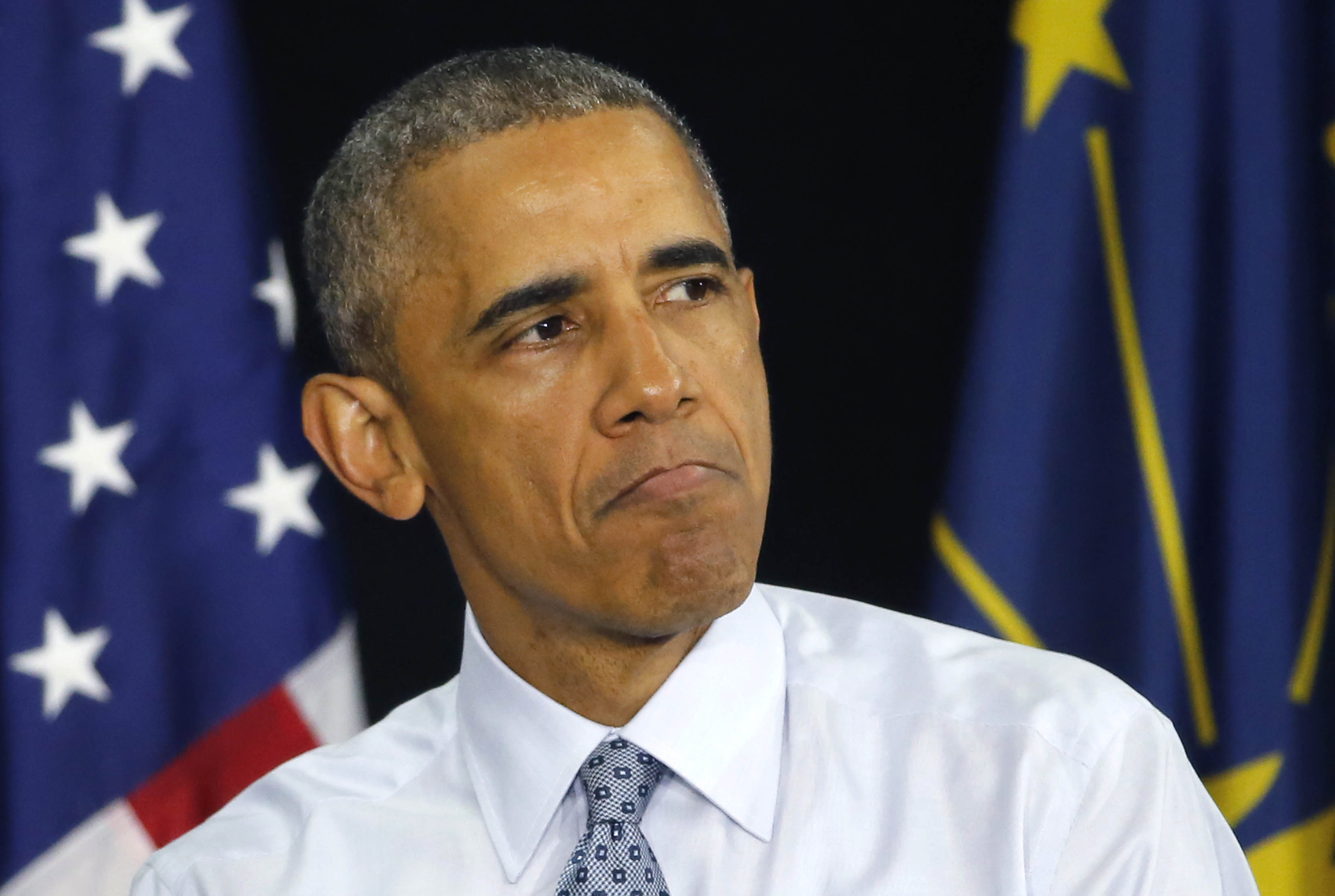 “We are going to have to make sure that we think about the risks we are willing to take by being so lax in how we make very powerful firearms available to people in this country,” President Obama told reporters in the Oval Office. “My concern is that we start getting into a debate, as has happened in the past, which is an either/or debate. The danger is it ends up being the usual political debate, and the NRA and the gun control folks say ‘Obama doesn’t want to talk about terrorism.’

“The point is if we have self-radicalized individuals in this country, then they are going to be very difficult to find ahead of time. And how easy it is for them to obtain weapons is going to make a difference if they are able to carry out attacks like this or not. And we make it very easy.”

Apparently they aren't that difficult to find, as the gunman was under FBI investigation. Who let that one slide? If anyone pledges allegiance to a radical terrorist group, they should automatically be arrested for treason, or at the very least, put on surveillance.

Harsher gun control is not going to stop terrorism, it will only make it more difficult for law abiding citizens to protect themselves against terrorism.